16 February, Lilongwe: The President of the Republic of Malawi, H.E. Dr. Lazarus McCarthy Chakwera, announced that Malawi will join Angola, Costa Rica and Gabon in calling for an additional Protocol under the United Nations Convention against Transnational Organized Crime (UNTOC) on preventing and combating illicit wildlife trafficking.

“Malawi is determined to sustain its global reputation as a bastion and haven of flora and fauna diversity, as well as its impressive track record of tackling the illicit trade of ivory, for which it has been recognised internationally” said President H.E. Dr. Lazarus McCarthy Chakwera.

“We can no longer stand by as we witness the destruction of our nation’s natural heritage. I therefore proudly support the call to action of President Ali Bongo Ondimba, President Carlos Alvarado Quesada and President Joao Lourenco and urge other countries to do the same.” He added.

In response to the President’s statement, John Scanlon AO, Chair of The Global Initiative to End Wildlife Crime (EWC), commended Malawi’s extraordinary environmental leadership, describing the Southern African country “as a global leader in wildlife conservation and in tackling illicit wildlife trafficking”. “The EWC Initiative offers its full support to Malawi in advancing its calls for an additional protocol” added Scanlon.

Despite numerous calls, transnational, organized wildlife crime is not treated as a priority in most nations – with biodiverse-rich source countries being the most seriously impacted. Angola, Costa Rica and Gabon and Malawi have invited other States to align with them in sending an unequivocal message of the devastating scale, nature and consequences of wildlife crime to communities, ecosystems and wildlife, and of the need to scale up global cooperative efforts to combat and prevent them.

The Global Initiative to End Wildlife Crime is an initiative of organizations working on wildlife crime and trade related issues and is hosted by the Hong Kong based ADM Capital Foundation, chaired by John Scanlon AO and with a Steering Group comprising the African Wildlife Foundation, the Born Free Foundation, Freeland, the Global Environmental Institute, the International Conservation Caucus Foundation Group, and The Food and Land Use Coalition (represented by SYSTEMIQ). More information on the Initiative, including its Steering Group, the organizations that have signed up as Champions of the Initiative, and its Special Advisers and Supporters, can be found on the EWC website.

The Global Coalition to Fight Financial Crime is an official supporter of The Global Initiative to End Wildlife Crime’s campaign to add a fourth protocol to the UN Transnational Organised Crime Convention, (UNTOC). Countries like Malawi in supporting this call also challenge others perhaps transit and destination countries or counties that facilitate related financial transactions to match this action and raise their game. 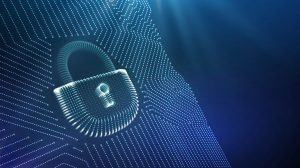 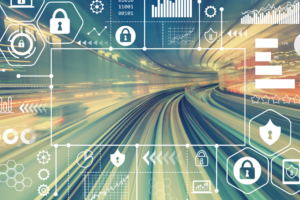 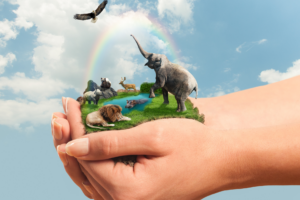