Organized on the margins of the United Nations General Assembly special session against corruption, this event served to launch and showcase an innovative approach to enlisting Gatekeepers from highly regulated to nearly unregulated sectors to abide by the same core set of value-based practices, collectively referred to as the “Unifying Framework”.

The event was organised by the government of Slovakia and co-hosted by the Italian G20 Presidency, the World Economic Forum’s Partnering Against Corruption Initiative (PACI) and Global Future Council on Transparency and Anti-Corruption, as well as the World Bank-UNODC StAR Initiative. 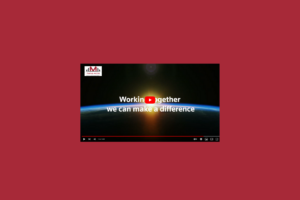 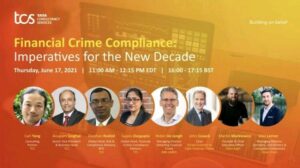 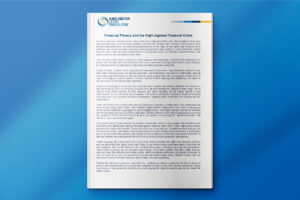 SPEECH: FINANCIAL PRIVACY AND THE FIGHT AGAINST FINANCIAL CRIME 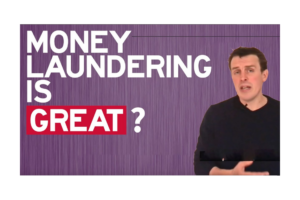 Time to Return Integrity to the UK Corporate Registry